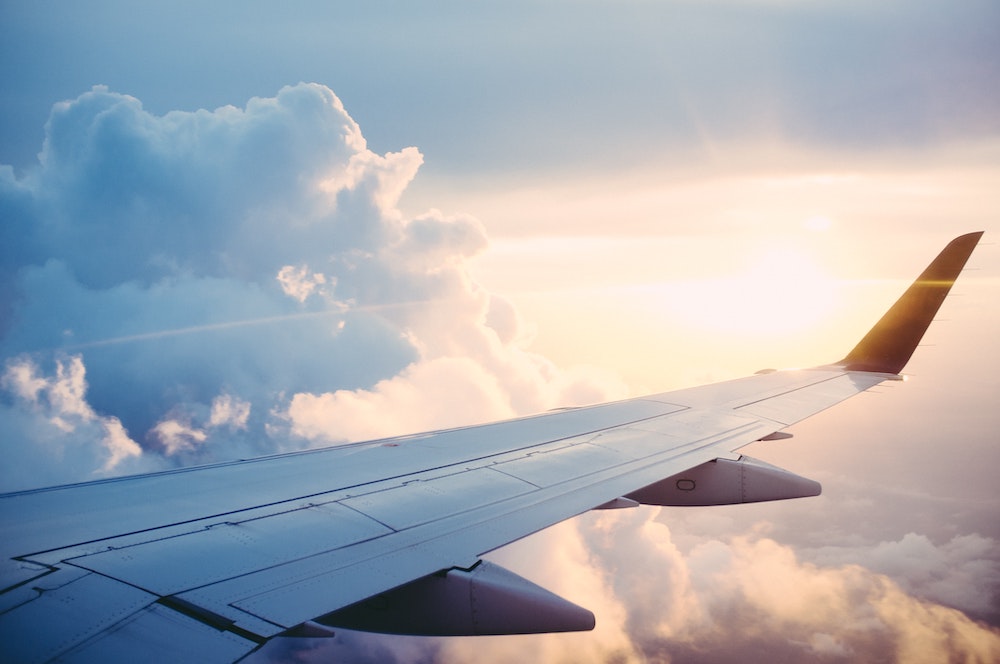 The Tourism Recovery Insights data pack provides commentary on the latest real-time data on the border and visitors.

Border arrivals from Australia continue to recover towards 2019 levels

Overall border arrivals from Australia totalled 36,500 in the week-ended 28 June 2022. This figure is a considerable increase when compared with the fortnight prior (28,300).

However, the current arrivals figure is down 43% compared with the same week in 2019.

Queenstown Airport now leads all airports in recovery to 2019 levels

Border arrivals in Queenstown are now only 35% down on 2019 levels, welcoming 5,200 arrivals in the latest week ended 28 June.

Queenstown Airport has overtaken the other three major international airports in terms of recovery to 2019 levels. Auckland Airport arrivals remained down 54% on 2019 in the latest week, despite the seasonal increase in arrivals in June.

Throughout June, change in Australian electronic card transaction (ECT) spend hovered between 20% and 33% on 2019 levels.

Gisborne experienced the greatest growth, up 55% in the latest week ended 26 June 2022 compared with the same week in 2019. Gisborne was the smallest region in June 2019 in terms of Australian spend, so is likely to see higher volatility.

Northland and Hawke’s Bay also experienced growth on 2019 levels during parts of June.

The gap in the decline in Australian spend experienced by the five Tourism Communities and the decline experienced nationwide is closing after Queenstown Airport reopened to international tourists.

In the latest week ended 26 June, the decline in spend in Southland (23%) and Kaikōura District (26%) surpassed the nationwide average decline (31%).

Queenstown and Mackenzie District are both down 43% in the same week.

Explore related content from the Tourism Evidence and Insights Centre:

Related resources from the Tourism Evidence and Insights Centre: